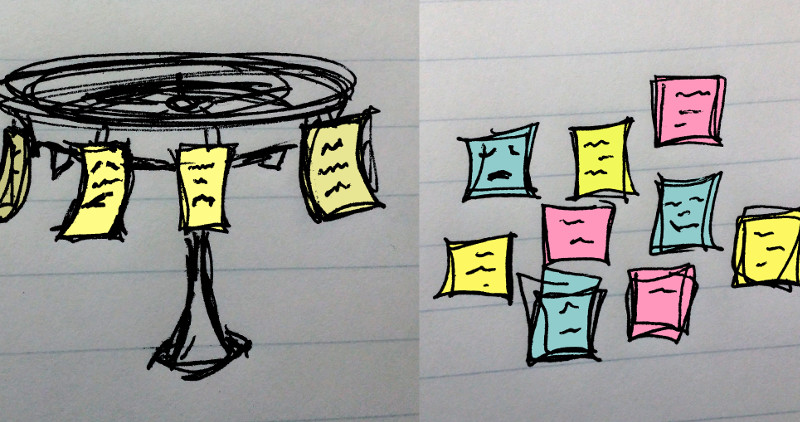 Different companies have different kinds of issues and ways of managing them, so I probably shouldn’t be surprised there are many software and service solutions available. And as an engineer it’s tempting to fall into one of two extremes: build it from scratch or buy something and deal with it.

Do-it-yourself was my preferred approach as a young and ambitious programmer. After all, what could be better than a custom-built solution? However, within five years of making and maintaining such solutions I found myself in the get-it-and-forget-it camp. Another five years later I think I’ve settled somewhere in the middle.

My first experience with issue-management systems was on-line support forums. These were simple message boards requiring a lot of moderation. Shortly thereafter I was exposed to a somewhat custom, Lotus-based solution. This time though, as a support technician handling the problems. Since the solution required Lotus, and only worked within the network, it seemed ripe for replacement with a web-based frontend. Studying web programming made me eager to try my hand at making something better.

Building custom intranet solutions came next with employment at a company branching out into other industries. It was interesting to see how the various needs could be met with custom software. At first simple comment systems were enough for employees to keep track of their customer complaints, notes, and follow-ups. Of course e-mail and IM were also being used heavily to supplement.

In time, however, maintaining so many different systems became burdensome for only two or three developers. Increasingly I also saw patterns in the various needs that also fit some existing solutions.

One of the first to be used in house was Trac, and it worked well for our needs initially. Integration with software repositories was nice. Some add-on’s for things like discussion boards worked well enough. The wiki, its integration, and its export options were my favorite features. At one point I even used the mantra “If it’s not in Trac it doesn’t exist” in a push to unify the disparate repositories of knowledge.

Over time though it’s simplistic reports and lack of built-in, multi-project support were too problematic. Other solutions were tried with varying levels of success and failure. One of the most lasting was Altassian JIRA and it’s wiki offering. Customization options did not appear obvious or immediately better to me at the time. Though, some in management were more familiar and appreciated it’s built-in flexibility.

Experiments along the way pushed the boundaries of such trackers; pressing them into service as the official source of truth, customer complaint tickets, feature tracking, road-mapping, to-do/task management, time tracking, and discussion. Ultimately I’ve come to realize that specialization is needed; even if it takes the form of creative use of, extension software for, or rethinking about existing solutions. And at times it is better to have many, separate solutions than keeping it all in one.