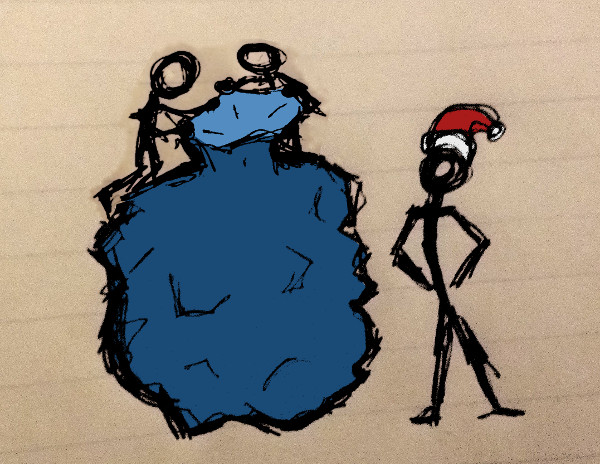 Recent news surrounding Lenovo‘s shipping the insecure adware known as SuperFish has stirred up more hate for bundled software. Yet I’d guess we have all relied upon pre-installed software and enjoyed the benefits of additional bundling. Most devices and PCs come ‘bundled’ with operating system software such as Microsoft Windows or Apple OS X. Other less controversial categories include media software (think DVD or Blue-ray codecs), games, office suites, and security tools.

Samsung is a company known for its bundle-ware. So much so that Korean courts have ordered them to allow customers to remove the software from their phones. On the other hand I’ve found some of their offerings quite useful:

Knox was apparently so well received that Google has integrated it into Android. My other, non-Samsung phones have also included a mix of useful, and not-so-useful bundles. A few of the best included the Swype keyboard and a handy automation feature.

Of course not all bundled apps are appreciated: Samsung’s Magazine app is not my first choice, the sketchbook is not the most obvious, and I’m not a big fan of Uber’s ride-sharing app being automatically installed with a recent update. That being said, on the whole the good ones far outweigh the others.

Bundling can have downsides besides annoyance or security bugs. When platform makers have too much power, such as a monopoly, their bundling can be anti-competitive: swallowing up whole markets. Still, from the customers perspective the lower prices, (sometimes) enhanced ease-of-use, and heavy discounts on bundled software are tough to resist. Besides gradually giving more and more money to fewer and fewer companies is a disadvantage few customers probably consider when they’re shopping.

Imagine buying a new PC and not being able to play DVD’s or music without paying extra? That was the case with the original Xbox because of the added cost to license the patents. Today most devices can playback media using common, patented technology because those licenses are already part of a bundle. Likewise most can open a PDF document, a spreadsheet, and update their own hardware drivers without extra effort because of bundled software. So next time you encounter a new device with a desktop full of icons remember there may be some treasure hiding there.