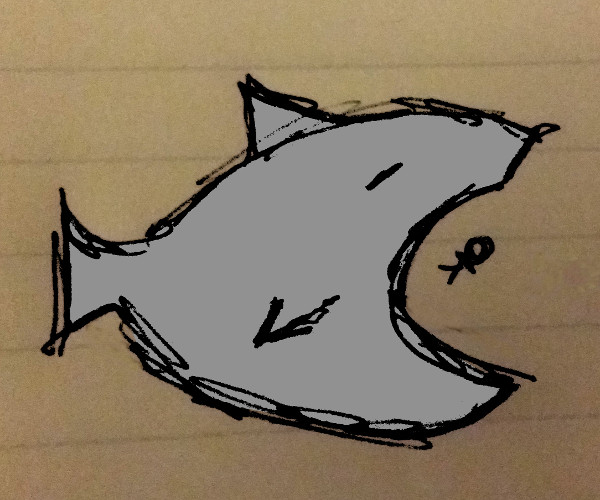 As platform makers like Apple, Google, and Microsoft expand their offerings to include more and more features they often destroy the markets of their developer partners. These companies are natural monopolies as the sole maintainer of their respective platforms; even the relatively open platform of Android is migrating to increasingly proprietary apps and services that Google alone controls. Yet because of their ability to influence through defaults and brand they’re also in a position to swallow whole markets.

Apple’s Ping, Google Wave, and Microsoft’s Windows Phone all show that such expansion efforts are not always a runaway success. Unfortunately there are also examples of platform producers acquiring and pricing others out of markets:
* Apple Siri and Google Now compete with 3rd party voice recognizing assistants like Vlingo
* Google’s purchase of DoubleClick has accelerated the race to the bottom of advertising pricing
* Microsoft Internet Explorer destroyed Netscape’s browser market
* Microsoft Office 365’s bundling unlimited storage for less than $10 per month may prove decimating to competitors like Dropbox

Recent anti-competitive measures are not limited to bundling and acquiring. The move to official application stores has also further tightened the grip of platform developers on users who once depended upon 3rd party providers. Apple prohibits 3rd party stores on it’s devices. Google has also tightened certification requirements to get their increasingly core applications onto hardware. This leaves users with fewer practical choices and developers at the mercy of a relatively small number of platform makers.

Freebies from companies of all sizes seems to be an increasingly significant portion of the software and services used by everyday consumers. Imagine if the same were true of cafeterias in malls, with the largest portion of consumers taking samples from many different food vendors. And not only once but on an ongoing basis. Such a market would be untenable. This is all the more acute when a monopoly does so because they have the most immediate access to users of their platform, and often they can offset loses elsewhere.

Companies should not be forever pigeon-holed into their original business market, that would stifle innovation. However, once a company gains a significant or controlling share of a market I do think it is better for everyone if there were some reasonable limits to their expansion. Perhaps if expanding their platform were justified, for example for accessibility, then the default would have to show alternatives and the internal Application Programming Interfaces (APIs) be exposed for others to utilize.

Requiring customers to buy only on faith is another unrealistic solution. Allowing free products and services has it’s place, but I believe that much like the shareware market of the 1990’s the current freeware and services cannot last. Bitcasa’s recent pricing increase is a sign of things to come as smaller companies are unable to compete.