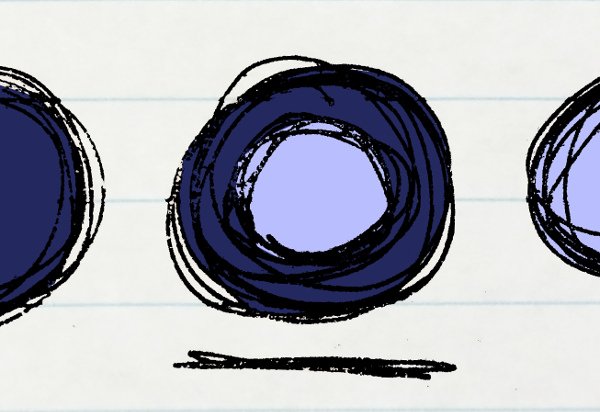 UPDATE: As of July 2017 the Pact service has shutdown.

The idea of getting charged for failing to meet my fitness goals was off-putting at first. Now the idea of being paid for meeting them was a lot more appealing. Pact is a mobile app which encourages healthier behavior by charging users who fail to meet their goals and rewarding those who meet them. Before starting it I wanted to know if the rewards were worth the work. Some articles mentioned vague amounts after a few months of use, but nothing with a breakdown per activity. So I’ve made one that is automatically updated weekly from my data.

This completionist graph shows that one can typically earn the most from veggies in a week. Though at 5 per day that’s a total of 35 photos to submit.

As can be seen each individual activity does not pay much, and clearly exercise is the highest payout. But committing to a dozen or so activities per week does provide a nice little bonus for exercise and healthier eating. So far I get about $8 per month by exercising 6 days, logging one day, and recording veggies half the week. Even if the reward were only a few pennies I’ve found the bonus improves my consistency. Avoiding being charged for failure certainly motivates as well.

Around the 2014 holidays the payout was a little higher. So I imagine the busyness and temptations of that season made reaching these goals more challenging. Regardless, despite some misses, these kinds of pacts can provide the needed push to get one moving more and eating healthier. If you’re on the fence I’d recommend giving it a try with some modest goals.

Disclosure: I’m not affiliated with Pact, Inc. (a.k.a. Gym-Pact) except as a user of their app and service. The data provided is my own, and it cannot predict future earnings.