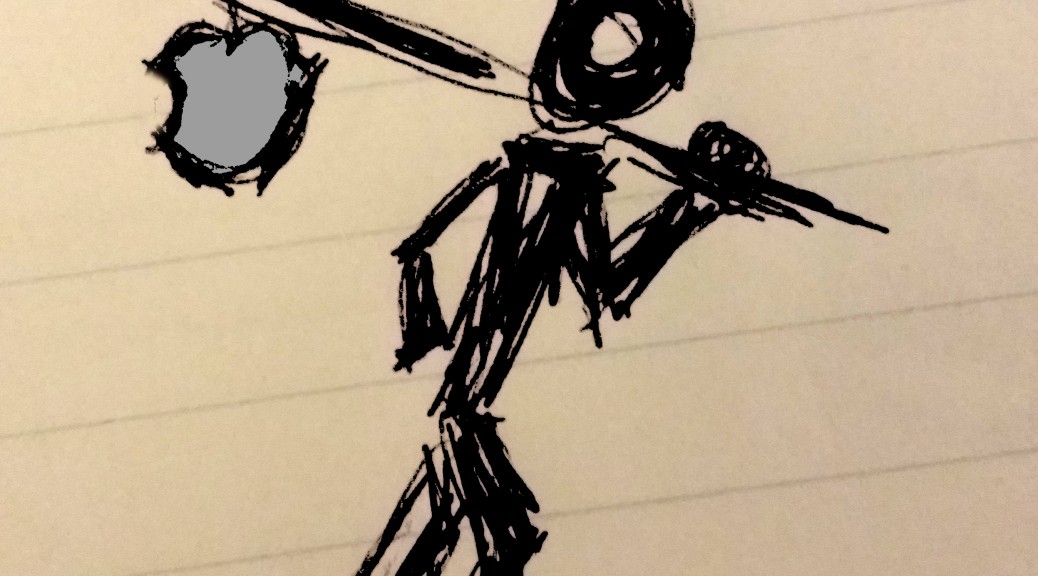 Making the move to Linux from OS X was surprisingly easy in 2007. Being a software engineer with some limited Linux experience certainly helped. Choosing a user-friendly distribution with obvious customization tools, Kubuntu in this case, also facilitated the migration.

Before taking the plunge I had unknowingly worked with Linux servers in college. Later some coworkers had installed it on some computers I was trying to refurbish. And the experience of trying to remove Red Hat Linux reminded me of trying to purge a virus. (It had been taken hold of the computer disk’s boot record and boot partition; both foreign concepts to me.)

Yet with time I became strangely drawn to the idea of a free OS that was immune to most computer viruses. So I tried dual booting both Windows 98 and Red Hat Linux 9 on my laptop for a while. Though it was mostly just an experiment since it didn’t run most of the computer games software necessary for school that I wanted to use.

School and work had also introduced me to the world of Apple’s OS X. While the one-button mouse was an annoying limitation, almost everything else about it was easy and intuitively obvious despite years with Microsoft’s products. Having used only OS X at the office for a few years made it feel more and more like home.

After reading about Ubuntu’s goal of becoming a more user-friendly distribution of Linux I decided to try using it as a work desktop instead. Kubuntu’s Windows-like layout felt familiar with it’s task-bar, start menu, and default shortcuts. Although, OS X’s Command key serving as the modifier key for application switcher, copying, pasting, and quitting became second nature. Thankfully Kubuntu’s KDE interface allowed me to use my keyboard’s Command key (called ‘meta’ in Linux) to serve most of the same functions as it had with OS X.

At the time Kubuntu’s applications got the job done, if awkwardly. K-mail in particular was awkward compared to Apple Mail. Sadly the next best alternative, Evolution, crashed too frequently for comfort. Despite the lack of slick integration and polish, applications worked well enough:

Over the years I upgraded with releases, tried a few betas (not a good idea for one’s primary workstation), and moved on to Gnome-based Ubuntu and XFCE with Xubuntu. Quirks along the way included post-upgrade problems requiring re-installation, hardware incompatibilities, software incompatibilities, and differences in hot-key configuration.

Ubuntu distributions have also increased system requirements over the years. What was once nice and snappy on a 2004-era desktop with only 650 MB of RAM became almost unusable by 2009. Ubuntu’s move to the Unity desktop has also played a role. Despite its similarity to OS X I found Gnome-2-esque or Windows-like desktop environments more comfortable.

Looking back after seven years I’m mostly satisfied with Linux’s performance as a desktop OS. But at times it certainly required persistence and willingness to learn the terminal to resolve quirks. In recent years terminal usage has been less and less necessary. Hardware vendor support has also made it more practical.

For the sake of user freedoms I hope it can someday satisfy all desktop users; though, as a software producer I have doubts about the impact mature and free software like Linux will have on the labor market and price expectations.

Have you tried–or considered–Linux on your desktop? If you’ve something to share please consider leaving a comment.