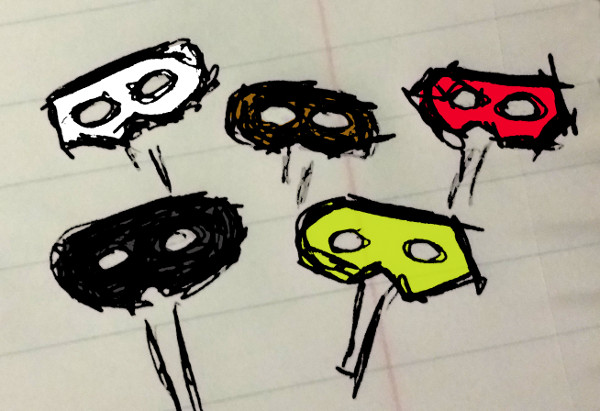 A disturbing trend among new, often social, services is to create fake users and content in order to give the impression they are active and popular.

First impressions are not everything, but they can set expectations for both those producing a service and those consuming it. If a service such as Reddit gains traction because they followed the fake-it-until-you-make-it philosophy then what’s to stop them from again choosing dishonesty when faced with other ethical dilemmas? There is also the hypocrisy factor when services demand complete honesty in their terms of service.

Imagine this ‘seeding’ practice becomes so well known among users that it’s expected of all new sites? Consumers may become increasingly cynical and untrustworthy of unfamiliar offerings. It could provide more security for established services at the expense of younger ones. Which would be ironic for those services which became entrenched by dishonest seeding.

There are plenty of other ways to establish a user base without resorting to lying. Offering consumers incentives for sign up and participation may also be considered shady since it is not purely natural behavior. Yet doing so offers a clear benefit for both parties without pretense. When content or users are faked the legitimate users gain only a false sense of the community or service.

What do you think? Have you encountered a service or site that relied upon falsified content? If so please consider commenting.